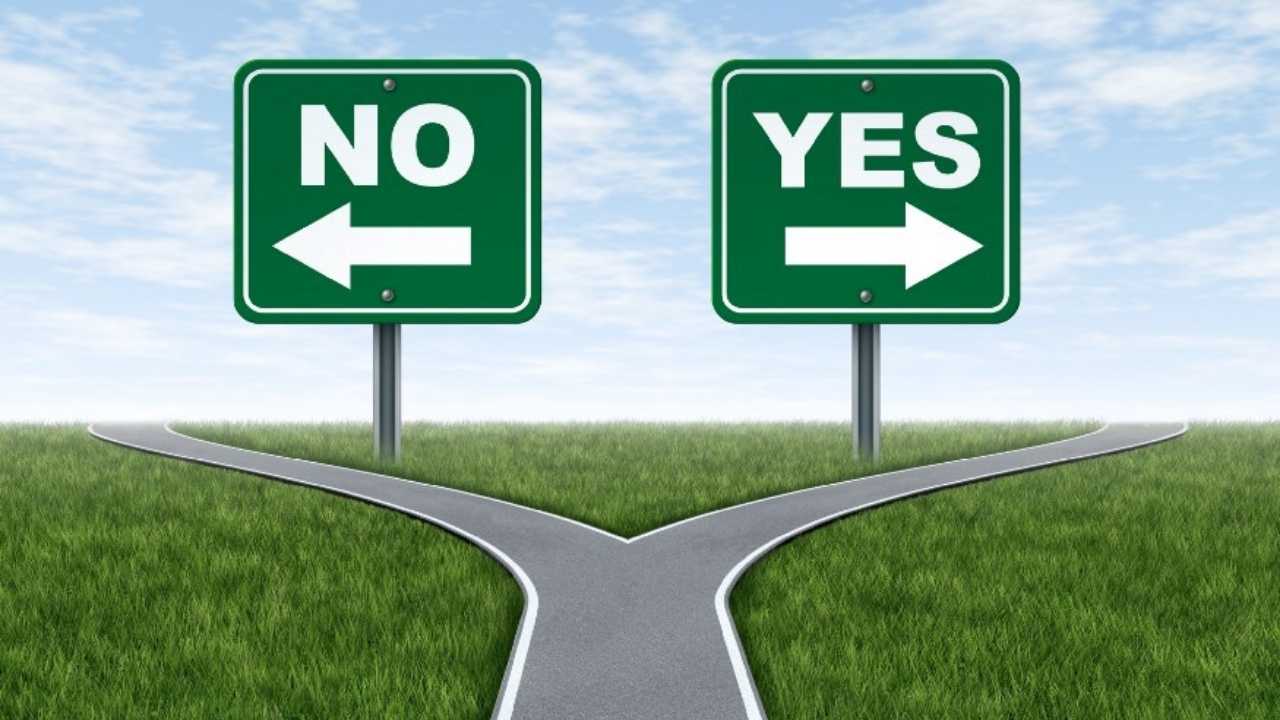 14 Sep Two Questions for Making Sense of Intuition When Hiring

Posted at 02:12h in Uncategorized by seeingbehindthemask

Intuition can help reveal the hidden character of the applicant.

As a Corporate Psychologist for the last forty years, I have been asked by public safety agencies in the United States and Australia to assist in hiring frontline staff. These include police, firefighters, ambulance services, and other professions in which people will make life and death decisions as part of their daily job.

Part of this work led me to develop my own system of psychological tests and interviews for these critically important roles. This has led to profiling nearly 50,000 applicants and training hundreds of staff. Often, when training people to use this system the role of intuition has been raised by clients.

What is Intuition When Making a Hiring Decision?

Intuition — or gut feel — is always right in at least two important ways. First, it always has your best interests at heart. Second, it is always in response to something. Experienced public safety officers have finely tuned intuition as their very safety will often depend upon it. However, they have never had to use this intuition to decide who should be hired.

Here’s an example of how one group struggled with this question.

A panel of police officers had just completed training to select candidates. They found one person who they all felt had to be advanced to hiring. Yet all were uncomfortable with this decision so they called me. The chair of the panel explained that they felt stuck: “There was just something we couldn’t put our finger on about this guy”.

I asked how they pictured it would be driving in a patrol car with this person for an eight-hour shift. The mutual groans from everyone provided a clue. With encouragement, they all described how unpleasant it would be. “This guy would be talking all the time. He’d have to tell you how great he was at everything.” In a dangerous situation, “He’d be at the back end of the car, telling you he needed a bathroom break.”

The theme emerged of this being a self-centered person who would be a very poor team player and who could endanger others’ safety.

The officers wanted to be as fair as possible. The candidate looked good on the external criteria. As the officers had only recently been trained, they were still learning to “read” applicants through interview data. In their desire to be objective, the fact that none of them liked the applicant didn’t immediately seem relevant. Yet, there was just something about this person they couldn’t put their finger on.

Intuition proved to be the critical piece to unlocking the correct decision. This allowed the panel, with some help from me, to go over the other data we had. A range of other clues emerged that suggested this person would be difficult to get along with, would be a poor team player, and in fact, would be a danger to their colleagues and the public if placed in this role.

What is Intuition and Where Does It Come From?

Knowing something by intuition means that we seem to know something without evidence. We conclude without the experience of conscious reasoning. Somehow, the idea or solution just seems to pop into our minds.

Intuition arises from our mind being able to quickly — almost instantaneously — compare one experience with many others from our past.

Here’s an example. You are walking alone in the city at night. You see someone approaching you on the other side of the street. This person immediately gives you the impression of someone tough and potentially aggressive. You feel frightened. Sound familiar?

How do we know all this about a person at just a glance?

With time, we could look at a whole range of cues that this person is giving off. The way they are dressed, their style of walking, the look in their eyes, and a thousand other subtle hints are all read instantaneously by your unconscious mind. Would you disregard your intuition? Probably not.

What is very likely happening is that your mind is doing an instant comparison to a wide range of other people you have met over many years. Your mind sifts through this group and lands on some people who all have something in common: they caused you to feel anxious or afraid.

This can work in reverse. Have you ever met someone to who you were immediately drawn? They just seem to exude a sense of warmth and kindness. You felt you wanted to get to know them better. Here again, your unconscious mind is doing an instant comparison to others you’ve met.

The Role of Intuition in Hiring Staff

Intuition is the mind’s way of trying to predict the future. The brain constantly compares incoming information against memories of previous experiences. The goal is to predict what will come next.

When you have a lot of experience in a certain area, the brain has more information to match the current experience against. This makes your intuition more reliable. This means that your intuition can improve with experience. That’s why it is preferable to have staff doing selections to stay in the role to build up experience.

Having an intuitive hunch is fine, but how do you make it useful? This is often the problem when a committee tries to make a hiring decision. Someone will say “I don’t know what it is, but I’m uncertain about this candidate”. In other words, my gut is telling me something but I don’t know what it is.

Try these two questions. You must respond with whatever immediately comes to mind. Each person involved with the hiring decision should answer these questions independently. Then compare notes.

1. Would I want this person to work with, or for, someone who I cared about?

In the example above, the group anticipated this person would be a danger to someone they cared about. They doubted he had sufficient courage for the job, and anticipated a great deal of “stroking” would be needed to make the person feel important. There was considerable doubt as to whether this person could work as part of a team, and equal doubt about whether they could benefit from any type of feedback about their performance.

2. Assume you know how to sail a boat. The boat requires a crew of twelve. You have selected all but one. You are considering asking this candidate to join the crew for an overnight cruise with no way to predict the roughness of the sea.

The selection panel doubted this person could get on with others, particularly under demanding conditions. They anticipated that he would have to be “the center of attention” and had considerable doubts about whether he could accept responsibility when making mistakes. Confidence was lacking about his judgment and there was considerable doubt about how he would deal with an emergency.

Now, with this insight, review the data you already have. It may support your intuition or may argue against it. The task is to use all of what you know about this person to make a hiring decision. Every bit of data needs to be considered.

In this case, a lot of other facts were available to support the gut feeling of the panel. He wasn’t offered the job. He wasn’t a bad person. He just wasn’t suitable for the unique demands of being a police officer.

In this single decision, they saved their department hundreds of thousands of dollars. And they may have saved someone’s life.