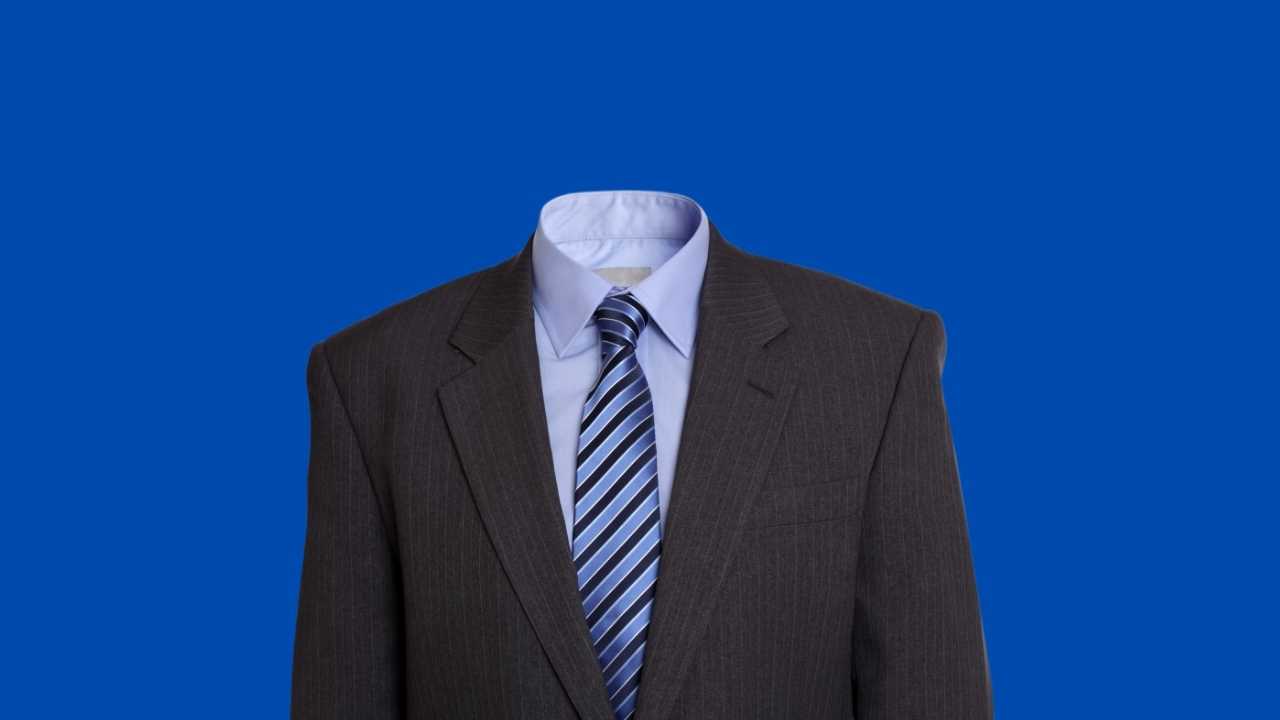 14 Sep The Empty Suit- A Most Expensive Hiring Mistake

Posted at 02:02h in Uncategorized by seeingbehindthemask

Some people look so much like the type of person we’re searching for, it’s easy to be fooled. There are some people who “look the part” so much, that it can be difficult to distinguish between someone of real substance, and the person who is pretending. The Empty Suit Executive is a skilled actor who makes a career playing the role of the “seasoned executive”.

Former President Trump was obsessed with how people looked. He chose William Barr to be Attorney General, in part because he objected to the physical stature of Jeff Sessions. When Barr gave evidence into the Mueller investigation, Trump was ready to fire him “because he said nice things about Mueller”

Melania Trump offered a contrary opinion. “Are you crazy?” she asked her husband. “This guy is right out of central casting. Look”, she pointed at a picture of Barr, “that’s an Attorney General”. She was convinced that Barr came across as the sober, knowledgeable lawyer.

These candidates look and act like an executive in every possible way. First, they dress for the part, typically in an expensive, tailored suit, polished shoes, carefully chosen silk tie and a smart, flattering haircut. Shirts or blouses are carefully pressed, and without overdoing things, they clearly dress to convey a sense of confidence.

They are naturally extroverted, affable and easy to get along with. You’ll find that they are rarely irritable, and have difficulty describing any past conflicts with others. They are keen to be liked, to fit in, and are regarded as strong team players.

In a team. they will be keen to hear others’ opinions, though rarely offering their own. Predictably. you can expect they will side with whoever they perceive as most influential.

The Empty Suit is typically attracted to staff positions. Often they will be found in Human Resources, Marketing, Public Relations or Advertising. Roles requiring the entertaining of clients will be attractive, where their natural gregariousness and charm will be a winning formula, as long as the client doesn’t ask tough questions.

It is difficult to measure the results of such efforts, except they will pride themselves on intangibles like “maintaining goodwill”, or “developing the relationship”.

Often, once employed, the Empty Suit enjoy organizing meetings, and will often take the role as the leader or a guest speaker. This naturally leads to a good deal of time away from the office attending conferences.

The Problem of The Empty Suit

The Empty Suit Executive is busy, but rarely is productive. They can readily point to activities, but to what end? This person is very short on actual, measurable contributions to the profitability of the business.

What to Look for in the Interview

· They will rely on charm and verbal poise in place of a genuinely felt sense of confidence.

· The Empty Suit seems remarkably free of any tension or anxiety.

· They will be skilled in distracting the interviewer from looking too hard for signs of actual accomplishment.

· Their conversation is usually loaded with business jargon. They sound impressive, yet anyone listening would be hard pressed to really say concisely the point they’ve been making.

· Look for being on committees, President of some external group, (often with the only membership criteria being paying a fee) or lots of time attending conferences.

· The Empty Suit has a deep need to liked. This often is reflected in an ingratiating, pleasing style.

· These people are usually not overly intelligent. Yet, they seem intelligent, because they look like they should be intelligent. Introducing a subject of some complexity will often unmask this.

· Look for trouble in following a conclusion to a logical end. Be alert for ways the candidate will distract from the task at hand.

· Above all, be persistent in seeking evidence of actual measurable contributions to a previous employer.

You will find large organizations have a substantial number of people who will fit this profile. There are many ways for them to avoid any real responsibility, and it is only when faced with a sharp, insightful and somewhat demanding boss that they become unstuck.

These people are often the most expensive hiring mistakes. Rarely are they such poor performers that they can be fired. The Empty Suit can drift along for years, soaking up limited resources while adding little.

If you have inherited an Empty Suit, give them a job with an impressive title but little real responsibility. They will require a boss who can direct their energies to what they do best, putting on a performance.

Their salary should reflect the lack of any real contribution.

Dr. Byrne’s latest book on hiring is Seeing Behind the Applicant’s Mask Before Your Hire: Secrets of a Corporate Psychologist available from Amazon. Read it. You’ll like it. If it saves you from even one hiring mistake, what would that be worth?

The idea for The Empty Suit is based in part on Warehams’s Basic Business Types, by John Wareham