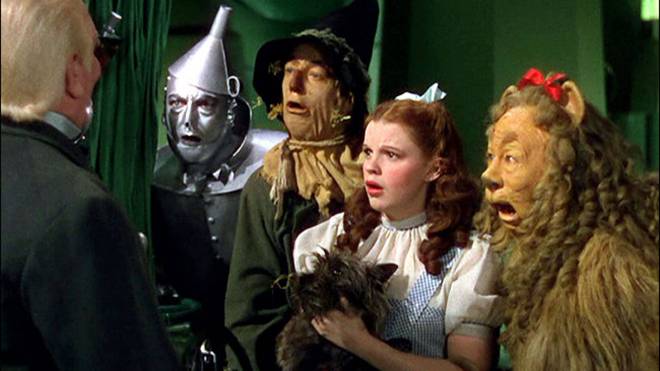 Posted at 05:21h in Uncategorized by seeingbehindthemask

In business these days there is an emphasis on being “tough”, aggressive, “in charge” and dominating.  Some research suggests these characteristics are rated highly when searching for a new executive to join a team.

This type is often seen in men, and increasingly in some women. On meeting such a candidate you will be impressed by a firm handshake and strong, direct eye contact. They exude self -confidence, and are comfortable with easy, casual conversation. Indeed., at first blush they can be seen as rather charming.

The candidate desperately wants to be seen as a “winner”. They will take great pride their physical appearance and often dress like an executive just sent in from central casting.

During the interview they will draw attention to their accomplishments, often without being asked. Studied carefully though, many of these turn out to be an exaggeration or frankly untruthful.

I recall one fellow who – before I had asked – proudly told me that he made 120 % of his sales budget. It was only on speaking to his boss that I learned he was the worst performer on the team.

The product was new, and he worked for the company that had an exclusive, one-year distribution license. The product exceeded all expectations of demand, and quickly became “hot”. While he did indeed exceed his budget, his peers did far better.

The Cowardly Lion will often indulge in what he or she regards as “refined” interests such as the opera (though may often fall asleep) or a pretentious interest in fine wines. On closer inspection you will find that this looks good “for my image” but rarely has any genuine depth.

This is someone whose head is filled with dreams, usually of great accomplishments, accompanied by their natural rewards. These may include private jets, international awards, front row theatre seats, and naturally, a plush office with a stunning looking secretary to finish off the image.

As a result, The Cowardly Lion lacks any genuine sense of confidence. While he may proclaim that “nice guys finish last”, and may bluster at others about how tough he may be in business, it is this terrible fear of failure that guides most of his behaviour.

The other outcome of such a childhood is being saddled with a high degree of emotional dependency. Such a person expects to be indulged as they were in childhood. When the world doesn’t cooperate (as it has a habit of doing), The Cowardly Lion is unconsciously angry that life is not easier and more forgiving.

In defence of these childish longings, The Cowardly Lion is often a great believer in self-help seminars, and lives with the motto of “You’re gotta believe in yourself”. In this case though, psychologists would see this positive thinking as more like magical thinking. That’s because such a person anticipates that thinking the right things will magically bring the desired rewards. Determination, hard work, perseverance and decisions that require measured risk taking seem to be in short supply.

These factors cause this type of person to be unsuited for any managerial roles with even moderate pressure. If placed in such a role, childish demands and lack of judgment are likely to play havoc.

If you have inherited A Cowardly Lion, the best place is in a smaller job with a bigger title. A boss will be needed who can meet his or her dependency needs, with lots of praise and “ego boosting” while also keeping a firm hand on the decisions that The Cowardly Lion want to make.