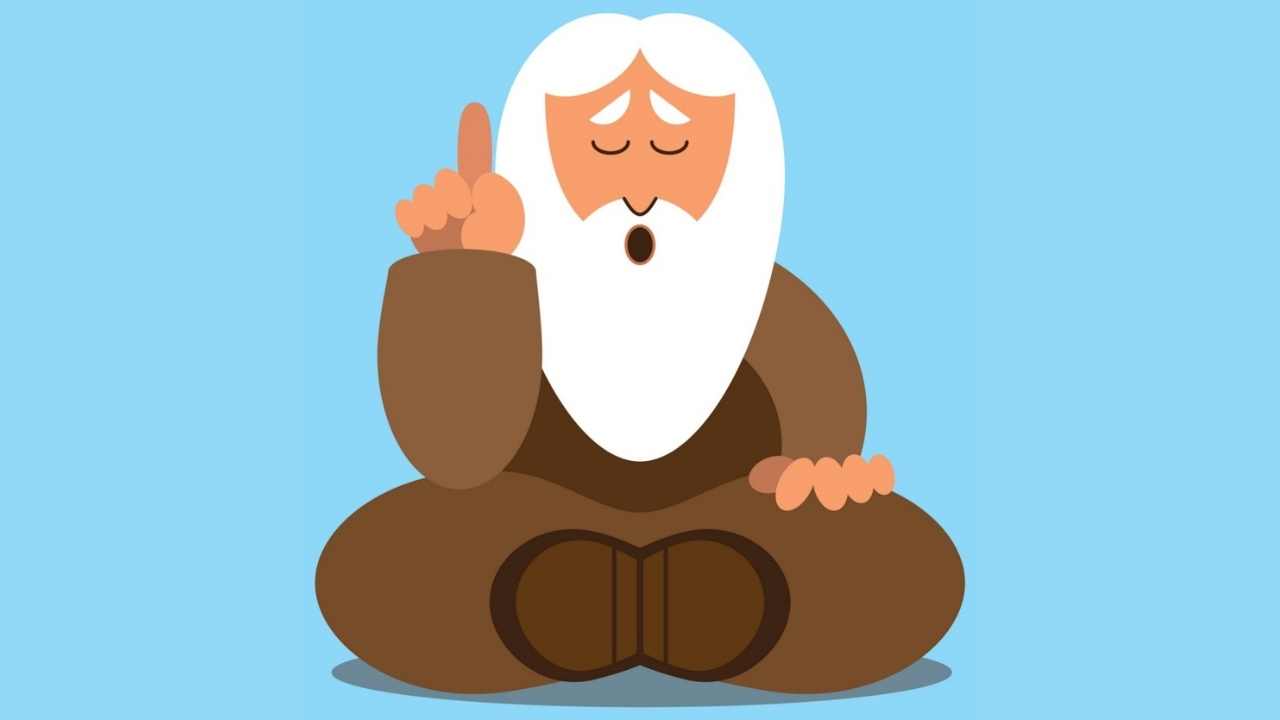 14 Sep Hiring Mistakes Are Ever So Easy to Make

Posted at 02:57h in Uncategorized by seeingbehindthemask

Having spent the best part of my professional life evaluating people and their job suitability, I can say with confidence that hiring mistakes are common. They are expensive to everyone concerned. There are common traps awaiting the person making the hiring decision. Here are four common ones to be alert to.

When good people are hard to find our expectations change. Someone who we would not have considered starts to look much better after we’ve seen a series of weaker candidates.

We naturally want to see the good in people. When you’re desperate, the good looks mighty attractive. It’s easy to talk ourselves into overlooking the shortcomings.

It is always better to have a good vacancy than a bad hire. Take your time. Hiring someone is a lot like getting married. You don’t want to be rushed into it.

2. Hoping that training will deliver a personality transplant

When we meet a candidate, you are seeing them at their best. Sure, everyone is nervous at the start. The cure for this is easy. Begin the interview with a careful introduction. Explain what your role is. Tell the candidate what to expect.

Give a brief overview of the job. Explain they should feel free to skip over any question they would prefer not to answer. Assure them there will be plenty of time for them to ask questions.

If at the end of an hour or so the person is still extremely tense, this givesyou. a clue aobut their stress tolerance.

There is a natural tendency to think that once the person has joined the firm they will “grow into the job”. Of course, people can learn new skills. All things being equal, you can teach skills. Rarely is someone fired because they don’t have the skills.

What you can’t do is to change the character of the person. It is a mismatch of character values and the job rrequirements that causes problems. Somehow, people convince themselves that the candidate will undergo — somehow — a personality transplant.

This will not happen. Someone who blames others when problems occur; is difficult to get along with or is fundamentally lazy does not change because they are in a new job.

In fact, over time the hidden aspects of the candidate’s personality become more well-known. What the employer did not see at the front end now becomes blatantly obvious. If the candidate does not have the right character at the start, there are very unlikely to develop it while on the job.

Make sure you have a good answer to the question “Why would someone want to work here?” Unless you have some persuasive reasons, you’re battling uphill.

Unsuitable applicants are always there. Good people are hard to find. If you want to attract them, you must have something special, preferably something no one else can offer.

One boutique firm, competing with much larger employers holding out attractive perks. developed a unique solution. Their team decided that if they each worked a bit longer each day, the could each have a day off every two weeks. This “nine day fortnight” became a powerul part of their attraction strategy.

No one could match that, and it didn’t cost a penny.

The person you are looking for is out there. They might not be actively job hunting, but might also be considering leaving where they are. Your job is to make the opportunity you are offering known to people who are not reading the “help wanted” ads.

A mid-tier legal practice wanted to hire a third-year lawyer. These people are very well cared for. After two years of expensive training, it is in in that third year they begin to turn a profit for the firm.

I suggested they send an email to everyone they knew, in and out of the legal profession. It had to be brief. They had to let the reader know who they were looking for and describe the benefits of working with them. Would the reader pass this on to anyone who might be suitable?

In two weeks, they had three good candidates, eventually hiring the best.

Looking for a new job is taxing. It takes time and energy. It is put off until the person has finally decided to leave.

Here our client tapped the market of people who were somewhat dissatisfied, but not unhappy enough to actually start to look elsewhere. When an opportunity was presented by someone they knew, they were happy to pick up the phone armed with an already warm introduction.

The most challenging part of hiring is discovering the real character of the candidate. The standard interview simply won’t do. How many candidates have you interviewed who can tell you about their skills and accomplishments? Lots.

How many have followed by adding “Please keep in mind that I can be irritating, get so pedantic that I almost never finish anything, and people complain that I’m immature.” None. Yet, this is exactly what you need to know.

Remember that the standard interview will only give you the “tip of the iceberg”. The candidate has every reason hide their undesirable qualities. There’s nothing wrong with this. They are simply playing the role that is expected of them.

As the prospective employer though, you must be wiser. You must anticipate that for all the strength you see at the front end, there are weaknesses that are not apparent. You must know these before hiring.

Dr. Byrne’s latest book on hiring is called Seeing Behind the Mask Before You Hire: Secrets of a Corporate Psychologist available from Amazon. Try it. You’ll like it. And if it saves you from even one hiring mistake, what would that be worth?