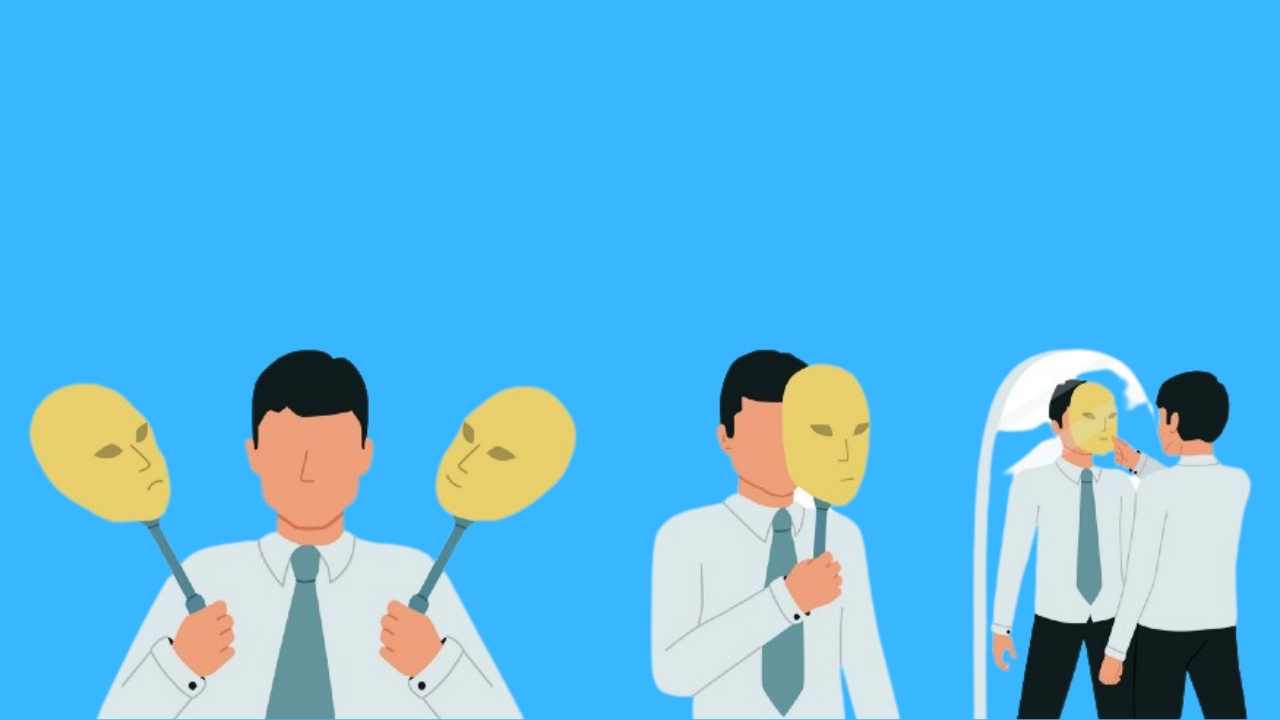 Posted at 02:23h in Uncategorized by seeingbehindthemask

How Much Stress to Add to the Hiring Interview: Part 2

In the first part of this article, we examined differing opinions from LinkedIn authors. One suggested avoiding putting pressure on candidates. The other suggested that this was appropriate, though we disagreed with some of their strategies.

In this article we want to look at appropriate ways to subtly put pressure on a candidate, but without turning them off as an applicant to your organization.

This is the first and most important principal of a well conducted interview. It is the subject of a future article and will be dealt with here only briefly.

Your job as the interviewer is to understand everything the person wants to get across, both verbally, non-verbally and for listening for what is unsaid.

This is a very difficult task, more so than most recognize. It means devoting your full attention the other person, often suppressing your own responses, especially ones that bring the topic at hand off track.

Your conversation should be filled with questions like these:

· Can you tell me more about that?

· I’m not sure I fully understand that point. Can you explain in more detail?

· What exactly happened there. Tell it to me again, but this this time as if we were watching a video. What would we hear you say and what would the other person say in response?

· How would you describe the tone of voice each of you were using?

· What did the other person’s face convey to you?

· Looking back on it, what do you think your facial expression was conveying?

· It’s a bit hard for me to know just what part you played in that outcome. What exactly did you do? What did other people contribute?

The role of listening carefully cannot be underestimated. See our next article for a more elaborate description.

2. A Detailed View of Their Work History

Many candidates will list a job history only year by year. This in itself should because for suspicion.

I recall one candidate to who described a sales position in which they reported being employed for two years. This was expressed as 2016 to 2018. On enquiry I learned that they joined the firm in December 2016, and left in February 2018. Rather maintaining employment for two years, this actually became thirteen months.

Simply by going through the candidate’s past experience and asking for the months they began work, and the months that they stopped employment will put pressure on those who are being slightly evasive. This approach is still warranted when candidates list the month and year that they began and ended work. Occasionally you will find that this history has been “fudged” and the time in the job reported during an interview will be somewhat different from what they have put in their resume.

This comparison of what is contained in a written document — which the applicant has ample time to prepare for — and what they say in the interview is a subtle way of telling the candidate that you are taking all of this very seriously. It will also occasionally uncover surprising information.

3. A Careful Description of What Their Past Job Consisted Of.

Here it is important to distinguish what the candidate actually did by themselves, and with they accomplished as part of a team. It is not uncommon to find resumes in which people will say “I boosted the marketing outcome by x %”. On enquiry, you find out this was actually a team objective, and not an individual accomplishment. It is surprising how often, on careful enquiry, you will find this type of inflation of resume inflation.

A good way of getting to the core of the matter is asking “Tell me the one thing that you did that you are most proud of accomplishing by yourself in that job?” Then an enquiry should be made as to how they made the accomplishment and whether anyone else was involved.

Another version of this is accomplishment inflation is listing various offices held such “vice -president” or “team leader”.

Recently I interviewed a man who claimed to have been a team leader of the group of subordinates over a period of one year. When I asked how the decision was made for him to become the team leader he said “The boss said that I seem to be kind of outspoken and that did I want to be the leader of the group. I said yes.” What was described as a team leader consisted of three months that had the bare minimum of supervision with no real responsibility for overseeing other people’s work.

A third area to explore — particularly with salesman — is statements such as “I achieved 120% of my budget”. That statement only has meaning by determining how the budget was set, by whom, what markets they were selling in and how the rest of the team performed, . For example, in a new market, in which the company has a brand-new product which becomes “hot”, it is not uncommon to find that such a statement reveals that they actually were the lowest performing member of the team.

It is critical to understand what that candidates underlying values are. Winning a sales competition is very different from having helped a friend finish a difficult project

The way to do this is to ask “When you are considering a new position, what is most important for you to feel satisfied in the job?” This can then be followed by asking “If you have that quality, what would be the next thing you would need to feel fully satisfied?” This can then be repeated a third time. “Assume you had those two things, what would be next most important thing for you to feel satisfied”?

The important thing to remember is that each person will have different “anchor points” for how they judge satisfaction. In one recruitment exercise I found that a number of people said “When I have a challenge”. However, every single person had a very different description of what this meant for them. For one, it was being given difficult work; for others it meant being introduced to new clients and learning the subtleties of their business; for a third it meant when their boss praised them as having done a good job.

This may seem to be an unimportant distinction. In reality it is extremely important. Once you understand what someone’s key values are, it gives you a chance to determine whether this job will meet their requirements.

In another assignment I was asked to help select someone to work in a very small professional services firm. The staff consisted of four other people. For the person whose value was “Meeting a lot of new people, and having a chance to learn from a lot of them” this raised a question as to whether this role really would satisfy that value.

5. Questions About Past Work Preferences.

Asking candidates, particularly those who have had considerable work experience, “Which job did you enjoy the most?” and following that up with “What made that particular job most enjoyable” you let you learn a lot about what this person associates work-related pleasure with.

Similarly, by asking the same question in reverse, “Of the jobs you’ve had, which one did you enjoy the least” and following up with “What made it your least favorite one?” will give you considerable insight into what they are looking to avoid in a new job. When compared against the requirements of a particular role, this can tell you a good deal about the likelihood they will be satisfied.

This also becomes profitable ground for reference checking. You want to be able to assess, by speaking directly with a past boss, how accurate their perception of this person was. An excellent way to do this is to recount an example the applicant gave of where they had some disagreement or difference of values with a boss and ask that person to comment on this. Often you will find two accounts vary widely. (Telling people at the outset of the “warmup” that you place a great deal of emphasis on reference checking is a signal, very early in the interview, that you expect to do this. This should not cause any great surprise to the candidate when it comes up near the end of the interview.)

All of the techniques outlined above may seem to be “what we always do in interviews”. If that is true, then give yourself an A+ for interviewing skills.

On the other hand, if you are like most people, I hope that these pointers will give you ways to sharpen up the way you approach an interview. When used properly, they should apply a reasonable amount of pressure to the candidate, but without turning them of you or your company as a prospective employer. All of these techniques should prove be perfectly legal, though should you have any doubt, get capable legal advice first.

Dr. Byrne’s latest book on hiring is called Seeing Behind the Mask
Before You Hire: Secrets of a Corporate Psychologist (Amazon) Try it. You’ll Like it. If it saves you from even one hiring mistake, what would that be worth?