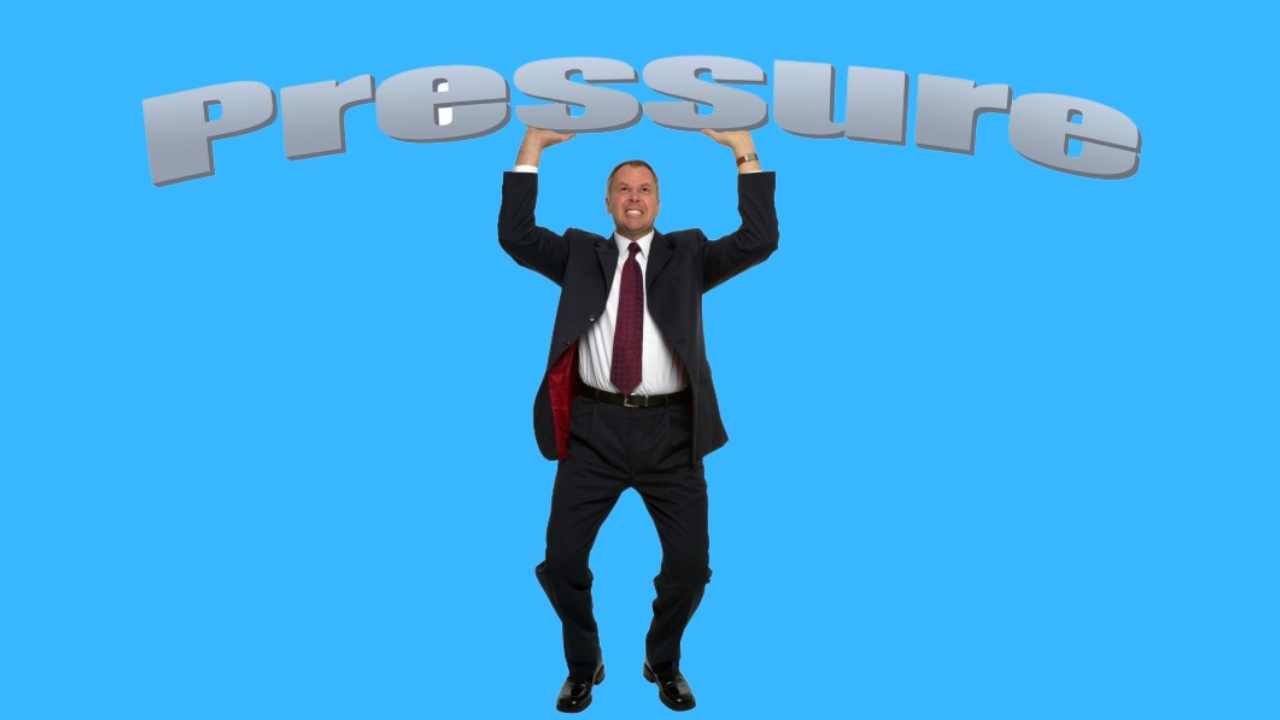 Posted at 02:53h in Uncategorized by seeingbehindthemask

In two prior articles we challenged the assumption put forward by a LinkedIn author suggesting that it is incorrect to “pressure” applicants with challenging questions. Alternatively, another writer suggested using questions that are clearly not job related, and in some jurisdictions would probably be illegal.

The aim of any hiring process is the art of predicting how this person will perform in this job. All jobs have some pressure.

Given the costs of a hiring mistake, it is an error to omit placing pressure on each applicant. It must be done thoroughly but with a light touch and an element of grace.

In this article we describe four effective and perfectly legal approaches.

We want to know about the quality of an applicant’s judgement. Asking directly about mistakes will usually be less productive. A more subtle approach is to ask people about important lessons they have learned.

How do we learn lessons in life? Invariably, from mistakes we’ve made.

Your question: “As you know, we all learn lessons as we live life — that’s just the way life is. If you look back over the last few years of your working life, what would you say have been the major lessons that you have learned?

You should be able to elicit at least three examples. Occasionally an applicant will say something like “I know there must be something…I just can’t think of anything at the moment”. It appears they have “drawn a blank.”

What is actually happening is that their mind is going through a sorting process. Think about it. How long would it take you to think of a mistake you made? On the other hand, how many of these would you easily offer up in a job interview?

Another way to sidestep the question is describing a mistake that everyone makes, and on inquiry, is of little consequence.

Another avoidance strategy is to describe something the person did not do. “I guess when I was younger, I could have done an MBA, but you know, the kids were little. Money was tight and I just didn’t have the time”.

This sounds like a real answer, though actually isn’t. The question is about a lesson you learned by doing something, rather than a choice to not take action. You can respond by saying that you’re looking for a lesson the person learned by making a decision, rather than by something they didn’t do.

The best approach when faced with these types of avoidances is to simply sit quietly and wait. Eventually you might say “Take your time…I’m sure something will come to mind”.

Exploring the Impact of Mistakes

Once the applicant has time to go through their mental sorting process, the next step is then to go through each of those lessons and ask “Tell me, exactly how did you learn that lesson?”

What were the circumstances?

Who else was involved?

How did you come to make the mistake?

What were the consequences?

How did others respond?

And most importantly, what lesson did you draw from the experience?

What you want to find out is the source of the mistake. Did this reflect poor judgement, impulsivity, inability to read an interpersonal situation or was it just an unavoidable mistake?

During an interview you can easily inject an incomplete statement which you are asking the applicant to finish. This too has to be done with a degree of tact, and cannot be overused. These are best used by adding them one at a time throughout a series of interviews.

Here are some examples:

Looking back, if you had a chance to do it over, I guess what you might do would be…

It seems like what really got to you about that situation was….?

So it seems the toughest part of that assignment was…?

These questions have to be used with a genuine sense of curiosity. When there are numerous possible answers, you invite the applicant to “fill in the blank”. In doing so, they can’t help but reveal more of who they really are.

There are certain questions that invite applicants to think on their feet, and for which there are no pre-prepared answers. For example:

Assume you have been given the power to instantly change any one thing about your personality — not including your height, eye color or physical appearance. What would you change?

The follow-up to this can be quite productive. Usually you might ask “Tell me, how might life be different if you could make that change”?

This refers to the candidate’s ability to be aware of their own feelings, as well as their skill at reading the emotional responses of others.

In order to understand this, these are some questions that can be helpful:

When was the last time you had a laugh at your own expense are?

Of course, gaining the trust of other people is crucial in business. Tell me about a time when had to convey to a stranger that you are a person who could be trusted?

The first appears to be an easy question, and for many it is. How long does it take you to think of an example? No long, right?

Being able to laugh at oneself is a critical dimension of flexibility and stress tolerance. Surprisingly, some people seem genuinely perplexed by the question. They can look puzzled, or ask for the question to be repeated. Sometimes the answer will appear to be “on the mark” but close attention will show that it isn’t.

One candidate thought hard for some time, and then offered an example of when “We were all having a few beers after work on a Friday. This one guy began telling a joke. Well, you know how some people just can’t pull it off. He told this story, and when he got to the punch line, everybody looked at each other. Then everyone began to laugh at how bad the joke was. It was really funny.”

Close, but not quite. The story is about having a having a laugh at someone else’s expense, not his own.

The person who cannot easily tell you about a time they had a laugh at their own expense may be signaling a degree of rigidity. This can signal difficulty handling stress, which by its very nature demands the ability to respond flexibly.

The second question is more cahllenging and there are no obvious answers. It requires the person to look at themselves through the eyes of someone else, to understand their concerns, and to decide how to conduct themselves to respond to those concerns.

It is essentially a test of integrity. Some people are just inherently trustworthy. How they choose to make that known is of interest as it gives insight into how well they can “read” the situation.

This article suggests ways to challenge the applicant. Not all of these approaches should be used.

Think about this more as a menu of opportunities to choose from. Some will be more appropriate for certain candidates than others. Remember that the goal of these questions is to learn how this person deals with pressure. Once you have been able to form an opinion about this, move on.

I have offered tentative hypothesis about what certain types of answers may suggest. Taken in isolation these are simply educated guesses. The entire hiring decision must be made by integrating everything you learn about the applicant, and cross checking your impressions against all of the data, including careful reference checking.

Closing the Interview on a High Note

The last part of the interview should be devoted to less challenging questions that are easier for the candidate to answer. Ideally this will allow you to quietly add a complement when warranted,

At the end of an interview with a sales candidate, I asked him to tell me about his largest successful sale, starting at the very beginning of his contact with the prospect. This provided a chance for him to demonstrate how he developed an opportunity into a meaningful and profitable conclusion. It was easy to show that I was genuinely impressed with the diligence and skill he applied. This also allowed any weaknesses revealed through earlier questions to recede into the background.

The interviewer must be able to assess how this person will deal with the inevitable pressures that will come with the job for which they are applying. To fail to do so would be overlooking the tremendous cost this decision will have for everyone concerned.

By using some of the techniques outlined, it is possible to do this with a degree of tact and grace, leaving the candidate still enthusiastic about working with you and your employer.